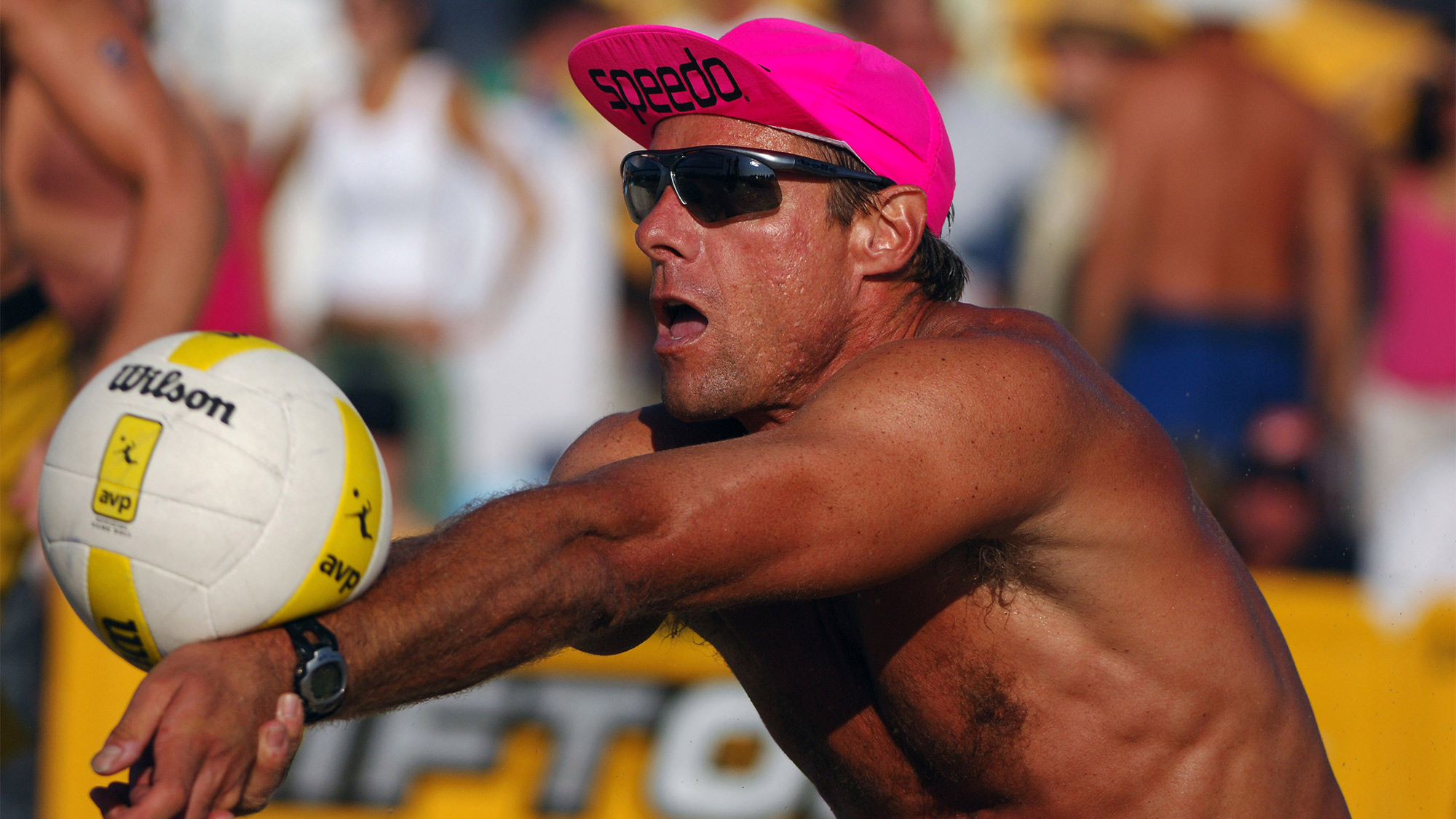 Who Are The Best Volleyball Players Of All Time?

If you’re looking to up your volleyball skills, then there are few easier ways to enhance your understanding than by studying the top players.

Before you can do that though, you need to know who the best players of all time are. Here we look at the top five.

Castro is unquestionably one of the best women volleyball players of all time and her trophy cabinet alone make her good value to rank in our top five overall. The Brazilian made her breakthrough in 2005 but really arrived a year later when she was named MVP in the FIVB World Grand Prix where she helped Brazil beat Russia to first place.

It’s just one of an abundance of honours she’s won. Perhaps though, her greatest achievement is the two Olympic Gold’s she won at Beijing and London in 2008 and 2012 respectively.

You might be quicker to recognise this Brazilian star by his shortened name, Giba. During his 23 year career, the outside hitter represented 12 different clubs in five countries but it is his displays on the international stage where is his best remembered.

He played for Brazil for 17 years and led them to 26 triumphs in that time including eight South American titles, the same number of World Leagues and Olympic Gold at Athens 2004. Throughout the 2000’s Brazil were the dominant force.

Giba’s athletic ability was a central theme in their play and it is easy to see why he’s held in such high regard.

There was little in the game that Gianicouldn’t do. His versatility to perform anywhere on the court helped Italy beyond explanation during the nineties when they had their best ever period.

In 1994, he was voted the best blocker as Italy won the World League in Milan. A year later he went one better.

Italy retained the World League title in Rio de Janeiro whilst Giani was named MVP as they also won the World Cup. There are a host of honours Giani has not only won but been instrumental in both at club and international level. The only downside is that he failed to win Olympic Gold, which is a something a player of his quality deserved.

Nobody has racked up more victories or cash winnings on sand than California born Jennings. She was tipped for the top during her Stanford days and those college betting odds have proven more than accurate. At 42-years-old she’s still going strong and the three Olympic Gold medals to her name – all of them won back to back between 2004 and 2012 – are just the tip of her trophy iceberg.

With 42 World Tour grand slam wins to her name combined with three World Championship Gold’s s and those Olympic wins she’s the most decorated woman in the history of beach volleyball. On top of that, her fourth Olympic appearance – Rio 2016 – ended with a third-place finish.

No beach volleyball player has achieved so much glory at the Olympic Games. Regardless of how her career eventually ends, Jennings is assured of a place in the history books.

There won’t be too many arguing with our choice to put KarchKiraly at number one. Kiraly started playing at a young age and by his early teenage years he was already competing against fully grown men. By the time he matured physically, Kiraly was not only competing with other men but dominating them.

His career spanned 28 years; all but four of them ended with at least some silverware. On a team level, a trio of Olympic Gold medals were the high point, but American man Kiraly excelled as an individual too. He won the FIVB World Player twice and was named AVP MVP on a staggering six times. He’s now Head Coach of the US Women’s team.

Just like Doc Rivers went from being a great player into being one of the best NBA coaches of all time, we hope KarchKiraly can live up to his legacy and also become as good coach as he was a player.

There you have it, the five greatest volleyball players of all time. Who did we miss? Let us know in the comments below.

One thought on “Who Are The Best Volleyball Players Of All Time?”