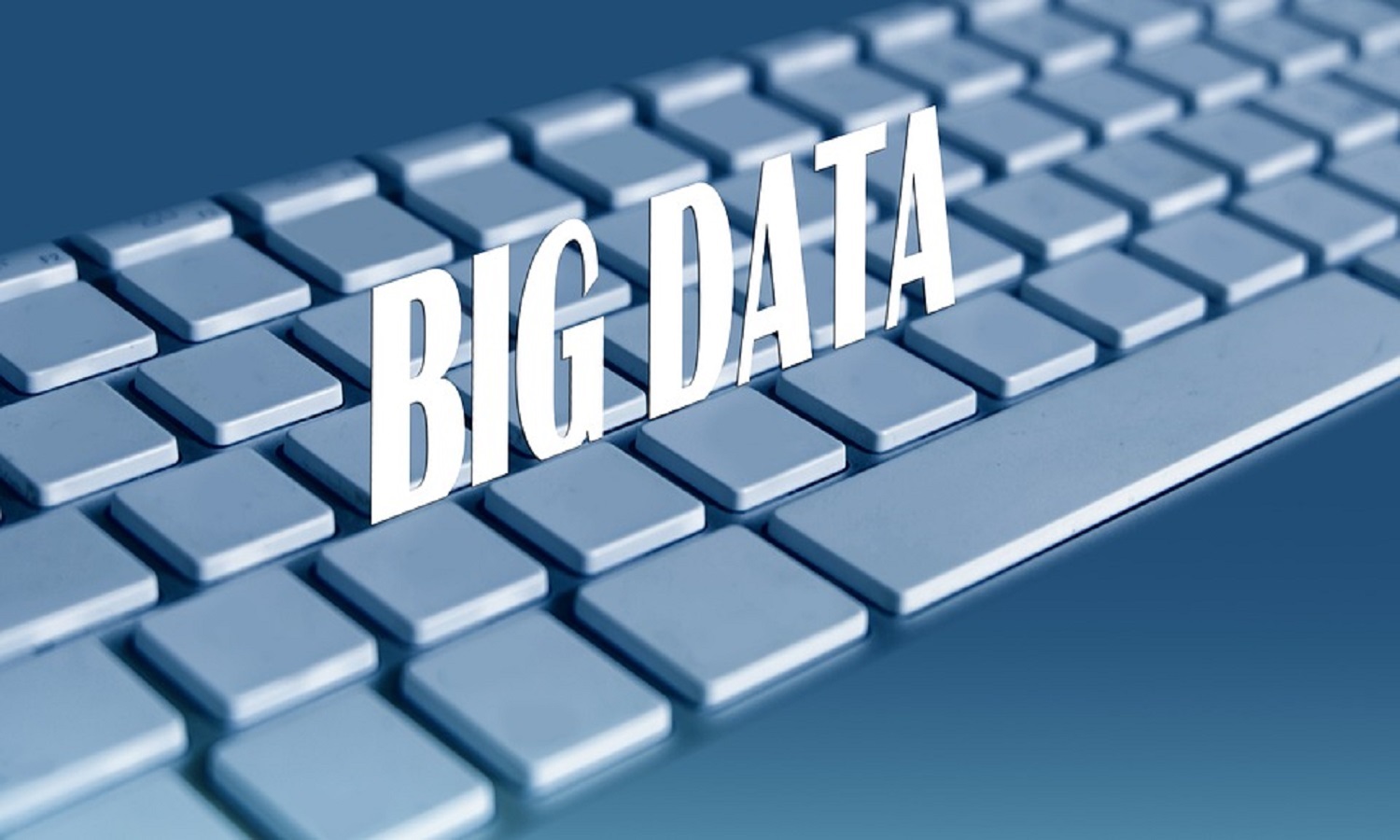 Common Database Vulnerabilities You Need to Beware of

Which database vulnerabilities should you be aware of? This is one of the many questions people ask after learning about the risks of being hacked. Although it is not possible to make your database hack-proof, there are a couple of things that you can do to reduce the risk. One of these things is to get familiar with the main vulnerabilities that exist.

Cybercriminals target databases mostly because they hold valuable information. Whether your database holds intellectual property or corporate secrets or financial data, you are constantly a target for cybercriminals. You never know where the three may come from or when hackers may strike. The best thing you can do is to make your database as safe as possible. As aforementioned, one way of preparing for this is to learn of the main vulnerabilities that exist. This post looks at the most common database vulnerabilities you need to know.

The main reason why most databases are easily breached is due to the lack of due care during deployment. This is common with newer databases that have been created by inexperienced developers. When working on your database, you must not only focus on testing its functionality but also its security. Most people don’t check their database security vulnerabilities. This, as a result, is the root cause of vulnerabilities.

To avoid these situations, it is important that you work with the most experienced team of database developers. Such a team not only understands the most common vulnerabilities but also know how to prevent security breaches.

No one system is foolproof. This is why there are numerous updates being released from time to time. It is easy for you to ignore these updates, especially if you have never been hacked. Regardless of how secure your database seems to be, it is imperative that you take time to install these updates.

Back in 2003, the SQL Slammer worm was easily able to infect over 90% of vulnerable computers in just 10 minutes after its deployment. This led to the collapse of thousands of databases. The reason why this worm was so effective is because it exploited a weakness in Microsoft’s SQL Server database software. Only the database administrators who had installed the fix to this weakness survived.

Borrowing to the SQL Slammer Worm incident, it is imperative that you continuously check for patch updates and install them as soon as you can. These patches not only add more features to your system but also fix known security vulnerabilities.

This is yet another popular cause of insecurity. Your database is the back end part of your office. It is secure from most security threats. All in all, during data transmission, hackers can intercept the information and use it to exploit your database. This is common since the database has a network interface. Hackers can capture the type of traffic the database receives and use that information to exploit it.

The only way to avoid this problem is to always use secure connections. Administrators are advised to use TLS or SSL encrypted communication platforms. Your remote DBA expert service provider will help you configure the right platform for added security.

It is very important that you back up your database regularly. This is the only way you will be able to restore your database fast in case of a system problem. However, if not stored properly, these backups can be stolen. Needless to say, a stolen backup is the same as a hacked database since the information contained in both is almost the same.

The problem with stolen backups is that the threat does not necessarily have to come from unknown hackers. The threat may be from inside your company, for example known staff with ill intent. They can steal the archives for money or revenge. This is a very common problem in modern day companies. To avoid this problem, it is imperative that you encrypt the archives. This will help mitigate insider risks.

Abuse of the database features

This is yet another important security concern you need to be aware of. Research has shown that in the last 3 years, most of the database exploits seen are based on the misuse of the standard database features. A typical example is where a hacker easily gains access to the database through legitimate credentials before forcing the attacked service to run an arbitrary code.

The above exploit may seem sophisticated but numerous databases have been exploited in the same way. The exploit is achieved by making use of simple flaws that make the system vulnerable to bypass or being taken advantage of with ease. You can limit such exploits by getting rid of the unnecessary tools by shrinking the surface area that the hackers can use to learn about your system and execute an attack.

Most people don’t consider separating the administrator powers from the user powers. If this is you, you are at a very high risk of being hacked. The same goes for duties. Separating these powers can make your database a little more difficult to exploit. You should also consider limiting the powers of the user accounts. By doing so, any hacker that may get in through the user account will not have unlimited powers over your database.

Database inconsistencies are also common reasons why some databases are easier to exploit than others. Research has shown that the common threat that brings database vulnerabilities together is the lack of database consistency. This is an administrative problem. To increase the security of your database, it is paramount that you consider embracing consistent practices when developing and maintaining your database.

The key to preventing database exploits is to always keep learning of better ways of database management and also staying aware of the common threats and ensuring all vulnerabilities are fixed. Maintaining a secure database is not an easy task nor is it a one-time thing. You have to keep searching for new threats and implementing new security measures.

Tom Price is a remote DBA expert service provider working with Samaven. When he is not busy managing databases, he takes some time to educate businesses on better ways of managing their websites and databases. You can connect with him on LinkedIn.