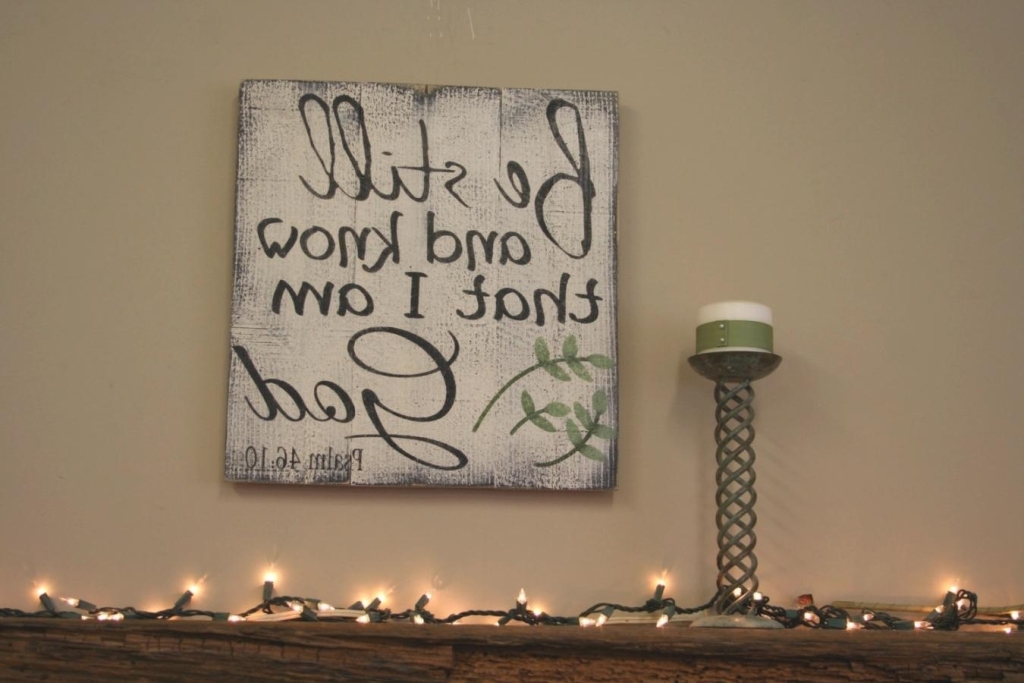 Have you been thinking of displaying in your home the 99 Names of Allah, in order to remind yourself of His Beautiful Attributes? You can look up offline as well as online stores for Names of Allah wall frames, also called Al Asma Al Husna wall frames. ‘Asma’ is Arabic for name, and ‘Husna’ is beautiful. Allah’s Names are essentially His Attributes. Understanding the meaning of His Attributes increases our love for Him, and strengthens our imaan. For instance, the Name ‘Al-Khaaliq’ translates into English as ‘The Creator’; Allah created the Heavens and the Earth and all that lies between. He is ‘Al Ghafoor’, or the ‘All-Forgiving’; His Mercy is limitless, and He forgives a sincere, repentant believer. He is ‘Al-Adl’, or ‘The Utterly Just’; as He is the Best Judge in all our affairs.

Many Muslims often know by heart the Names of Allah. The Prophet (peace be upon him) said: ‘To God belongs 99 names, 100 minus 1, anyone who memorizes them will enter Paradise; He (God) is odd (odd number, he is the Only One), and He loves odd numbers (such as 99).’

In the eighth ayat of Surah Al Taha, Allah says, “Allah – there is no deity except Him. To Him belong the best names.”

In the 180th ayat of Surah Al Ara’af, Allah says, ‘And to Allah belong the best names, so invoke Him by them. And leave [the company of] those who practise deviation concerning His names. They will be recompensed for what they have been doing.’

The Names of Allah appear as pairs frequently in the Glorious Quran. For instance, Al-Waahid and Al-Qahhaar, two of the 99 Beautiful Names of Allah, occur together in the Quran.

Al-Waahid is The One without an equal or partner. Al-Qahhaar is The One who is victorious over all.

The Names are paired in the following ayats:

‘If Allah had intended to take a son, He could have chosen from what He creates whatever He willed. Exalted is He; He is Allah, the One, the Prevailing.’ – Surah Az-Zumar, Ayat 4

‘The Day they come forth nothing concerning them will be concealed from Allah. To whom belongs [all] sovereignty this Day? To Allah, the One, the Prevailing.’ – Surah Ghafir, Ayat 16

‘Say, “Who is Lord of the heavens and earth?” Say, ” Allah .” Say, “Have you then taken besides Him allies not possessing [even] for themselves any benefit or any harm?” Say, “Is the blind equivalent to the seeing? Or is darkness equivalent to light? Or have they attributed to Allah partners who created like His creation so that the creation [of each] seemed similar to them?” Say, ” Allah is the Creator of all things, and He is the One, the Prevailing.” – Surah Ar-Ra’d, Ayat 16

‘[It will be] on the Day the earth will be replaced by another earth, and the heavens [as well], and all creatures will come out before Allah, the One, the Prevailing.’ – Surah Ibrahim, Ayat 48