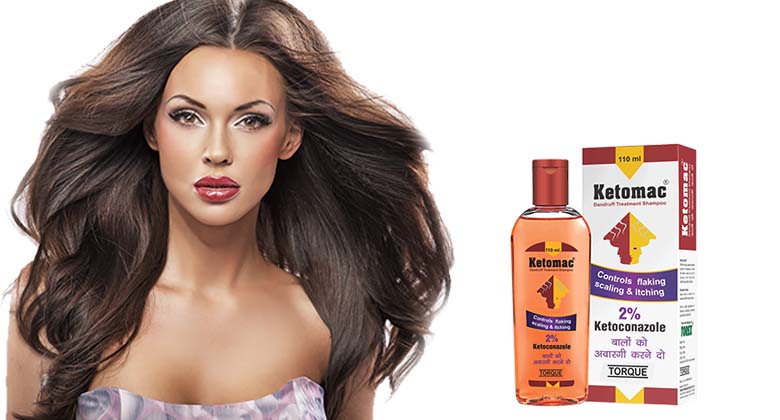 Introduction of the Best Care for the Hair

The condition of the hair of a person is such a thing that is considered to be the strong reflection of his/her overall health as it is a good indicator of whether the body is receiving and processing a sufficient amount of vitamins and nutrients or not. Many factors like pollutions, over-styling, constantly touching the hair or even ignoring to take the least care can cause serious hair problems. People with genetic disorders or illness are more prone to these factors. Thus it is very important to ensure the hair’s longevity and vitality by taking proper care of it.

Dandruff is a common chronic condition that is usually associated by flaking and itching of the skin on the scalp. Though it is not so serious or contagious, but it can be difficult to treat if not taken seriously. So, it gradually becomes embarrassing for almost everyone. The mild situations can be treated easily though but more stubborn cases often need some specialized shampoos. There are many shampoos which are available in the markets or over the internet claiming the best serving crown in this regard but what they hide is the harsh chemical base that they are using which might be harmful to the hair and the skin in long run.

Ketoconazole shampoo is generally used as a medicated shampoo designed to treat fungal infections affecting the scalp and results in drying and flaking of the same. Ketoconazole in a concentration of 2% in an aqueous suspension is used as the broad-spectrum synthetic antifungal agent to form a red-orange liquid for topical application. Ketoconazole impairs the synthesis of ergosterol, which is a vital component of fungal cell membranes, finally weakens the membrane and leak out the contents within it causing the death of the cell membrane ultimately. Thus in the context of maximum numbers of satisfied users of anti dandruff shampoo ketoconazole India is one of topper amongst other countries. Signs of flaking, itching or inflammation can be controlled very efficiently using these shampoos.

A conversation with the doctor is very much needed before starting to use this product as many things are to be considered related to its use like how and when should it be used and when to stop. Its effect on the woman who is pregnant or breastfeeding her child is not well-studied and thus require serious attention to her and her doctor. Its use is restricted in case of children except for the prescription of a pediatrician. Though rare it can cause allergic reactions like itching, swelling of the face or tongue or throat, breathing problem, rash or even dizziness which should be taken seriously and needs medical attention.

There are many brands available in the local or international markets claiming to be the best ketoconazole shampoo but it is always advised to go through the direction of use or consult a doctor for safer and faster results.