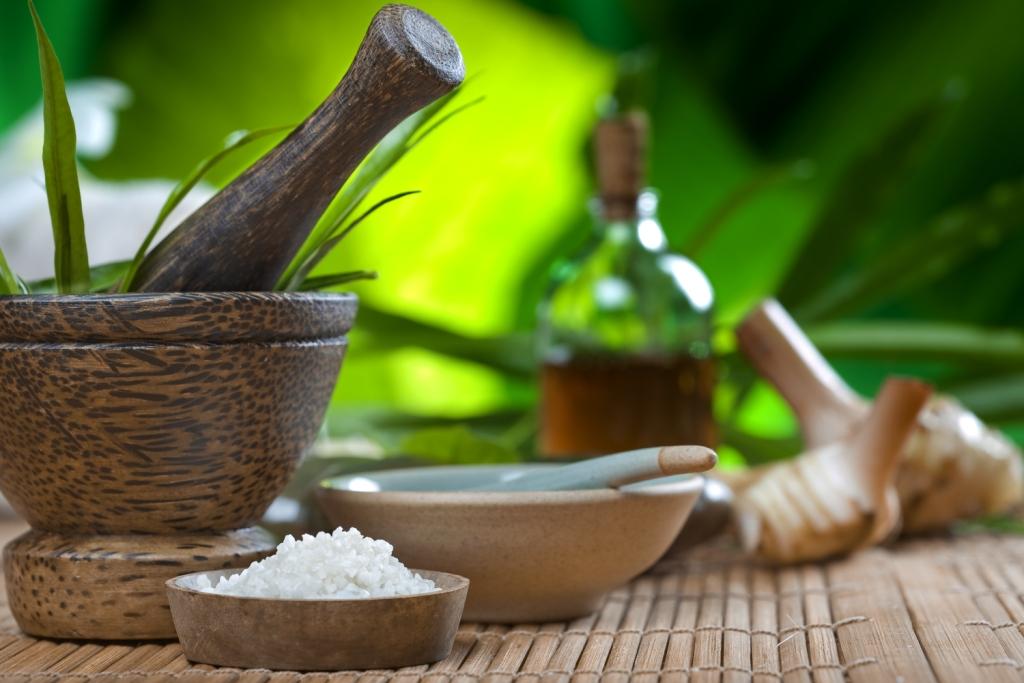 What is Parkinson’s Disease, and How to Cure it with Ayurveda Treatment

Parkinson’s disease is a progressive degenerative disease of the nervous system. It prevalence in the elderly increases from 1% in individuals over 65 years to 5 % in people over 80 years. Parkinson’s affects men and women equally.

What is Parkinson’s disease?

In this condition, the nerve cells (neurons) gradually degenerate or die. This results in loss of neurons that are responsible to produce a chemical messenger known as dopamine. Low dopamine levels are responsible for symptoms of Parkinson’s disease like resting tremors, slowed movement (bradykinesia), impaired balance, rigid muscles, and speech changes.

Parkinson’s is related to kampvata in the Ayurvedic system of medicine. As we grow old, vata dosha becomes more dominant in the body. This vata relocates in any part of the body with preexisting weakness. When this vata relocates in the brain, it dries up the brain cells, which leads to tremors and instability. Parkinson’s is a result of massive vitiation of vata that occupies almost all channels of the body. Disturbed digestion and presence of toxins is seen at gastrointestinal and cellular levels. Digestive herbs are used in conjunction with nerve tonics to restore normal functioning of the cells and digestive system. Neuro-Rasayanas that trigger neurotransmitters are advised in overcoming the problem and relaxing the mind.

It involves a combination of the below-mentioned 3 techniques:

The following yogic practices are seen to benefit Parkinson’s disease

Ayurveda has a lot to offer for anyone suffering from Parkinson’s disease. As some of the Ayurvedic techniques and medicines are contraindicated in certain individuals, always consult a physician before starting it.