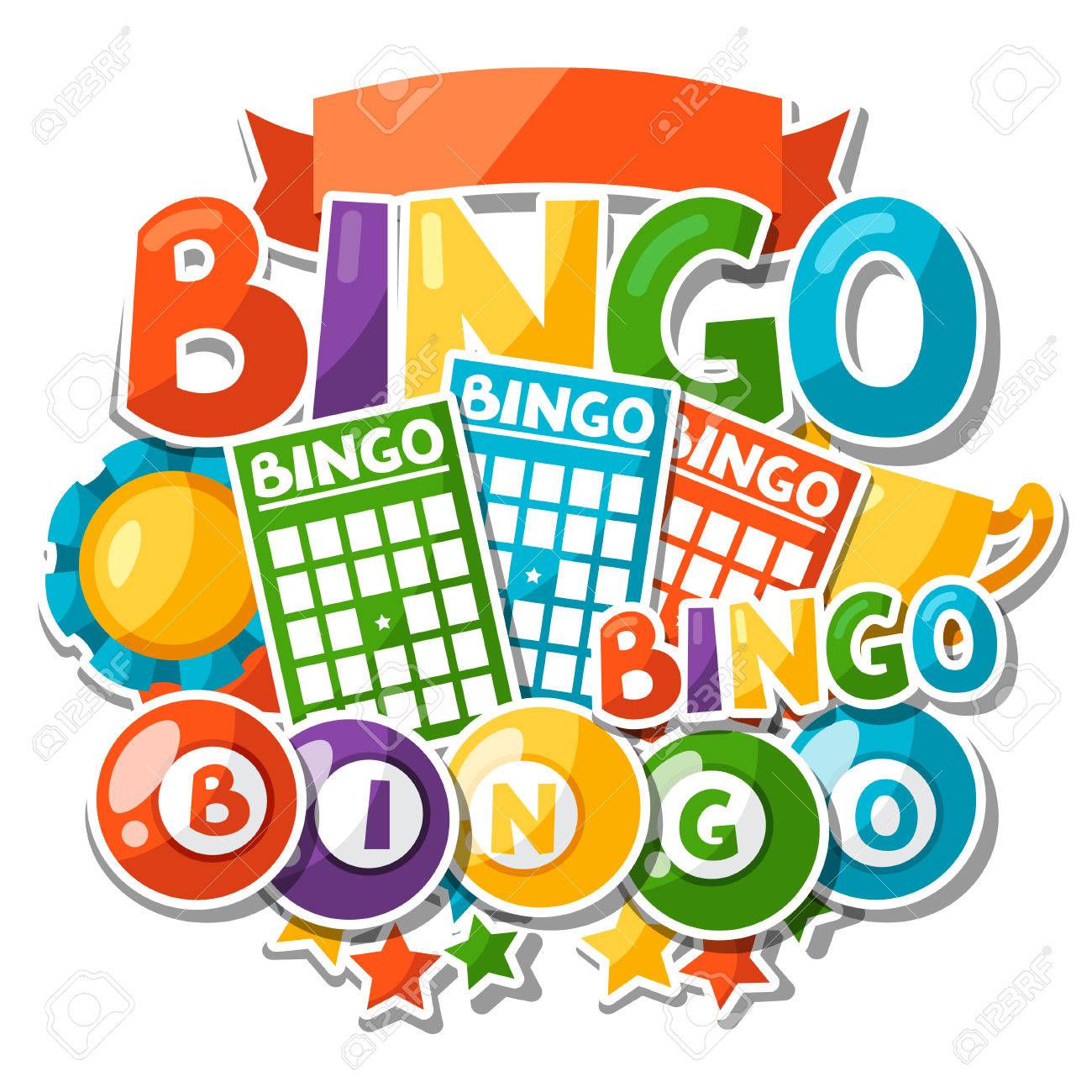 Bingo has its roots all the way back in the 16th century, with a lottery style game that was played in the Italian states at the time called Il Giuoco del Lotto d’Italia. It’s not something that most people would think immediately about bingo, and this fact makes it one of the oldest gambling style games still played today, behind only blackjack and certain variants of keno – see more options. What makes bingo different, however, is the fact that it has spent its life outside the conventional gambling zone of the casino, instead appearing in anywhere from schools to care homes.

Oh yes, bingo is a truly versatile game, and this is one of the main reasons why people love it so much in the 21st century. Schools frequently use it in order to teach kids about mathematics, for example, and old people’s homes also use it to inject some fun into the lives of their residents. One thing that people often wonder about is winning bingo numbers, is it possible to pick certain winning bingo numbers for example? There’s only one way to find out…

A bit about bingo and how it works using probability

Let’s take 75-ball bingo, for example, a version of bingo popular in America that’s played with 75 balls and a 24 number card. Per card, the average probability of getting a bingo is after 41.368 balls, however you then have to consider the amount of bingo players in the game, and your chances get much smaller.

One thing that people are probably dying to know is whether you can find certain winning bingo numbers. It would be great if you could, wouldn’t it? However the answer in reality isn’t quite that simple. In fact, it is impossible to know for certain if your bingo numbers are going to end up winning, simply because of the probability that we described in the previous section.

Bingo is an inherently random game at the very heart of it, and this is why there is no way to simply predict the bingo numbers that are going to be drawn – unless there is foul play of course. In many ways, therefore, bingo is no different to other gambling games like roulette or slots.

Have you heard about the Granville system?

Whilst there is no way of knowing that you are choosing the winning bingo numbers before you start playing, you could utilize something called the Granville system.

His system of choosing bingo scorecards rests on the ability to choose a card with the most different categories of number, therefore boosting your probability of hitting a bingo.